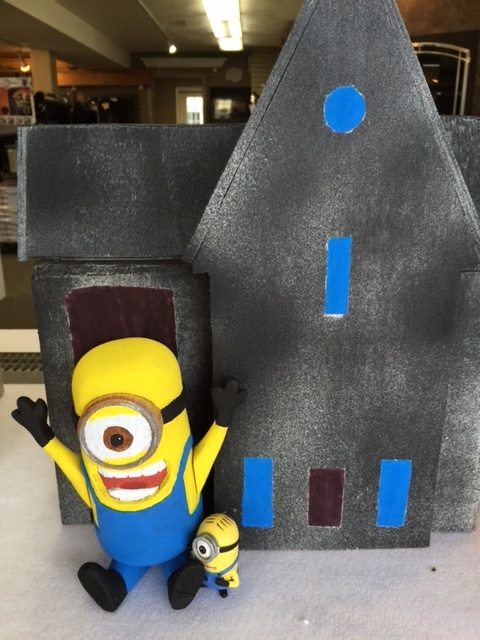 2014 Universal Studios Train Display-Stuart the Minion by his Statue

Stuart the minion from despicable me is admiring a statue of himself at Gru’s house in the 2014 Universal train display at Country Stove and Patio in North Royalton, Ohio Gru: Stuart! What are you doing?

Display will be complete by Thanksgiving.