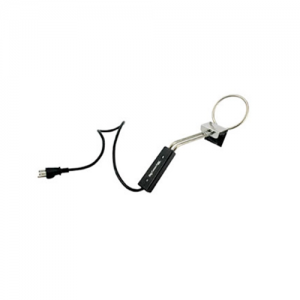 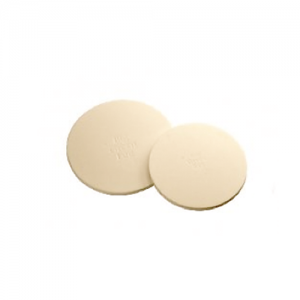 In Stock – Call for Pricing and To Order!

The Big Green Egg Plate Setters are used for indirect cooking on the Big Green Egg, providing a barrier between the food and the fire essentially turning your EGG into an outdoor convection oven. The design of the big green egg plate setter allows heat to radiate within the dome while preventing flames and direct heat of the fire from reaching the food. Nothing will contribute greater versatility to your outdoor cooking than adding a big green egg plate setter to your accessory collection. The Big Green Egg plate setters have two heights for greater control of heat intensity and cooking time. 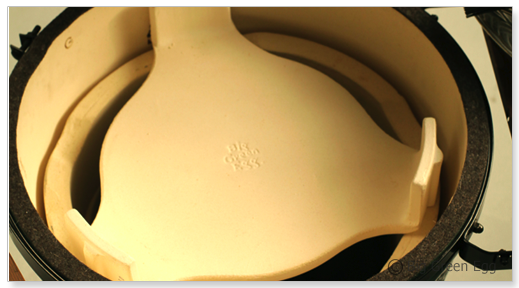 With the feet facing down, the big green egg plate setter is raised allowing more air flow near the charcoal resulting in an increase in temperature while still allowing indirect cooking. Place a baking stone right on top of your plate setter surface or use a rack placed on the plate setter to allow convection style cooking at a higher temperature.

By cooking indirectly, a convection style cooking is created allowing the full smoke flavor of the charcoal and the drippings of your food to re-circulate through your Big Green Egg adding more flavor with meat tenderizing longer cooking times. 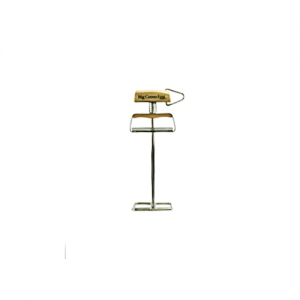 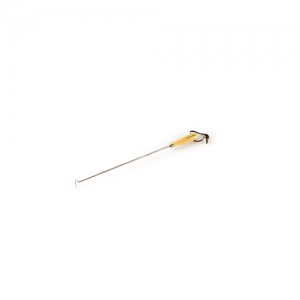 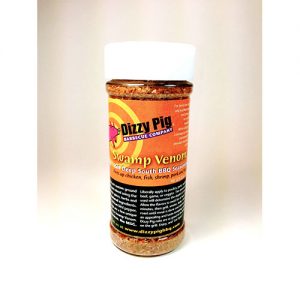 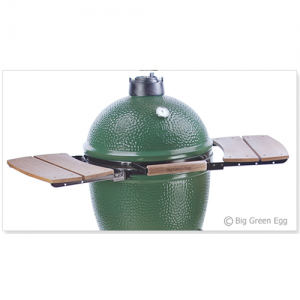 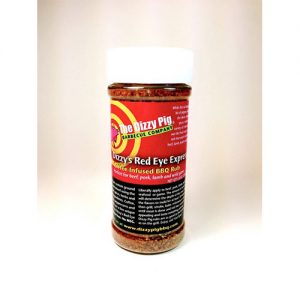 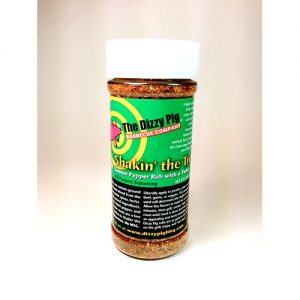 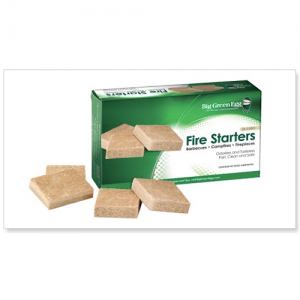